See You Next Semester 下學期見 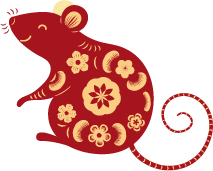 Going on vacation for three weeks!  See you in February!  Happy Year of the Rat!  我放三個禮拜的假!  二月見!  鼠年快樂!
Posted by Times Three at 上午8:52 沒有留言:

What's Going On On the Beautiful Island 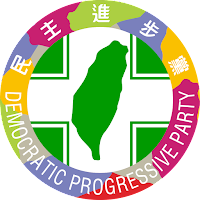 I. The Election is Over.

1. That's one less thing to worry about, right?  Right?

B. The DPP won a lot of legislative seats too.  KMT supporters are very sad.

(1). I can continue to go up the coast without encountering busloads of Mainland tourists.  Sounds like a win to me. 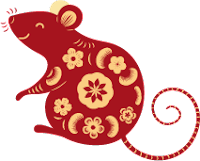 (1). I'll be in Kaohsiung 高雄 during the holiday.

a. Kaohsiung isn't that bad.

(2). Before the holiday, we'll be taking a trip to Jia Yi 嘉義and Nantou 南投.

b. That'll be interesting.

(3). Before the trip to Jia Yi and Nantou I'll be teaching/attending an English Winter Camp in Chu Lu 初鹿.

a. That won't be very interesting. 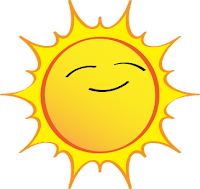 III. The Days are Getting Longer

1. This is good, because lately I end up running after sundown.

A. Running through Shr Chuan 石川 after dark is dangerous.

(1). "Cold" being a relative term, because in Seattle, where I'm from, "cold" would be considered "warm."

C. Soon we can start complaining about the "heat."

(1) "Heat" being a less relative term.  Because Taitung 台東, where I live, is hotter than a lot of places.

(2) However hot it is where you are this summer, it's probably hotter in Dawu 大武.

2. People are stuck in traffic.

A. Some of them are resigning themselves to this fact.

B. Others are becoming increasingly aggressive, to the point where they're endangering themselves and others.

(1) Most of the aggressive drivers/riders on scooters will come out the worse for wear after their respective traffic accidents.

(2) Many of the aggressive drivers in cars will injure and/or kill pedestrians or people on scooters.

3. Other people are not stuck in traffic.

A. Some of them are thinking sexual thoughts.

B. Some of them are worried about their families, school or work.

C. Still others aren't thinking about anything at all.

V. Cool Stuff is Going Down in Taipei 台北

1. I have no idea what this "cool stuff" is because I'm not there.

A. Those of us in Taitung always have the impression that "cool" stuff is going down in Taipei.  We may all be wrong.

(1). Department stores there may be having sales.

(2). A marathon/road run may be taking place this weekend.

(3). Whatever it is, people in Taipei will worry about the weather less, because they have the MRT and lots of stuff underground.

(4). If I was in Taipei I'd probably be walking around the Xinyi Shopping District 信義商圈.

1. Something of historic import is either being ignored or is being completely misunderstood because of online news cycles.

A.  This something has roots in emerging economic, demographic, sociological or geographic factors that aren't easily distilled through social media outlets such as Facebook or Twitter.

(1). Could Google's search engine ever become self-aware?  Is it already so?  Google, can you "hear" me?

2. Something of little or no historic import is being magnified and/or completely misunderstood because of online news cycles.

(2). How can I be more outraged by Trump's latest tweet?

VII. People on the East Coast are Developing Stuff

1. Someone is trying to build a hotel.

2. Someone else is trying to open a restaurant.

3. Someone else is in a waiting room, waiting to see the Taitung, Hualien 花蓮 or Yilan 宜蘭 County Magistrate, in the hopes of getting money for some questionable business venture.

4. Various other people, ambivalent and unambitious, are drinking beer in the morning, watching TV, or doing both at the same time. 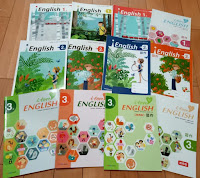 VIII. Some Stuff, Which Has Never Happened, Continues to Not Happen Because It's Impossible

A. Some kid who can barely read or write in English is getting 100% on an English test.

B. His teacher is congratulating himself/herself over this fact.

C. Another teacher, having administered a test more relevant to a workable understanding of English, is being censured.

2. The role of the Taiwanese language in Taiwanese society is not expanding.  Other languages continue to encroach upon it, for the simple reason that other languages have more practical value.

A. Although the Taiwanese soap operas seen during Chinese New Year lead you to the opposite conclusion, I'm guessing that many of the actors and actresses in those shows find the dialogue very awkward at times.

(1). Someone is switching the channel to an American blockbuster.

(2). Someone else is switching to a variety show which includes jokes in Taiwanese, but which is mostly conducted in Mandarin.

B. Taiwanese continues to be very useful in central Taiwan, where people really speak (and live) it.

(1). Some drunk guy in a KTV in Yunlin 雲林 is cracking untranslatable jokes and having a great time.

(2). Some lady in Tainan 台南 is using Taiwanese to buy vegetables at a market there.

(3). A Taiwanese teacher in a Taipei 台北 elementary school is struggling to control a largely disinterested student body. 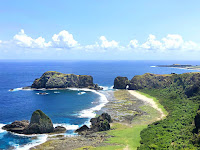 1. If I lived in downtown Kaohsiung City I'd be thinking about moving to Mei Nong 美濃.

2. If I lived in parts of Miaoli 苗栗I'd want to move to Taipei.

3. If I lived on Penghu 澎湖, Matsu 馬祖, Jinmen 金門, Green Island or Orchid Island I'd probably spend a lot of time on a wicker chair, sunning myself when it wasn't too hot.

(1). Liars, of which every place has not a few, would probably spend their time on outlying islands outside, lying.  And by the way, are there "inlying islands?"

a. Yes.  The "inlying island" would be Formosa, which means "beautiful island" in Portuguese.  There.  You.  Go.

This Entire Blog
Posted by Times Three at 上午8:41 沒有留言: 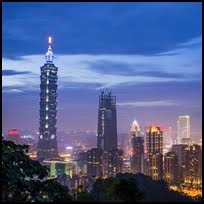 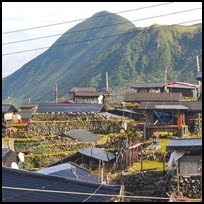 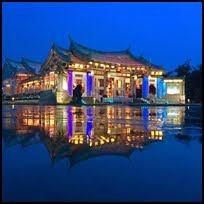 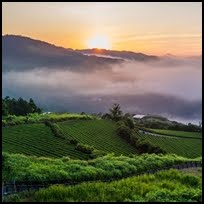 Links to Taiwan (Mostly in English, though I can't promise....) 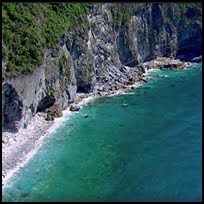 Blogs by Other People About Taiwan (The Good, the Bad, and the Possibly Racist) 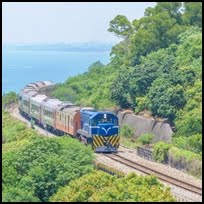 Links to Taitung (Where I live. Mostly in Chinese, though some sites have English versions) 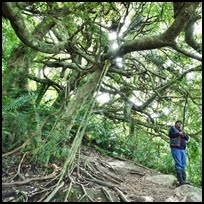 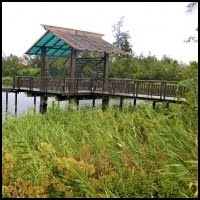 I'm originally from Seattle 西雅圖, and moved to Taiwan way back in 1999. I'm married to a Taiwanese person and we have two kids, both now approaching adulthood at an alarming rate. I work as an elementary school English teacher 外籍教師 for the Ministry of Education (MOE) 教育部, and I live in Taitung 台東, on the east coast of Taiwan. I have a M.A. in Teaching 教育碩士 from Seattle University 西雅圖大學, a teaching certificate 教學證書 from the State of Washington 華盛頓州, and a Certificate of Chinese Language Proficiency from Tung Hai University 東海大學. I've lived in Taichung 台中, Hsinchu 新竹, and Taitung City 台東市. I've taught at Taiwanese private kindergartens, bushibans, vocational schools, public elementary and junior high schools, county government offices, and I even spent a couple years at Taitung University 台東大學. My favorite color is green and I'm pleased to meet you. 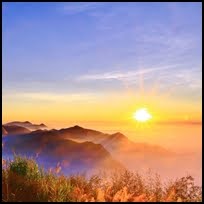