鐵道迷的第一本書 A Book for Train Aficionados 5

The Chinese text below was taken from "A Book for Train Aficionados" 鐵道迷的一本書, as written by 鄧志忠.  The English was written/translated by me.  I'm not sure how many entries from this book I'll do, but this will definitely be one of many. 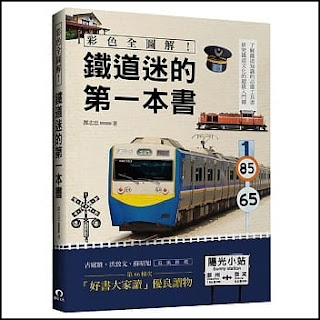 台灣有哪些鐵道博物館或文化園區?
What Railway Museums and Culture Parks are Found in Taiwan?

台灣已有一些鐵道展示場 (館), 但為了更有系統的建立利鐵道文化館藏事業, 未來規劃於原來的台北機場建立國家級的鐵道博物館, 保存珍貴的台灣鐵道文化資產, 將有利喚醒大眾對鐵道文化的重視. Taiwan already has a few railway exhibition sites (museums), but as a means of establishing a proper system of curating railway culture an international-level railway museum will be constructed near the Taipei Airport.  [This railway museum] will preserve Taiwan's precious railway heritage and cultural resources, and will redirect the public's attention toward railway culture. 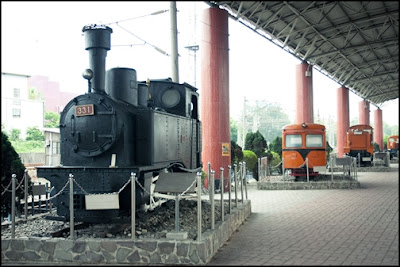 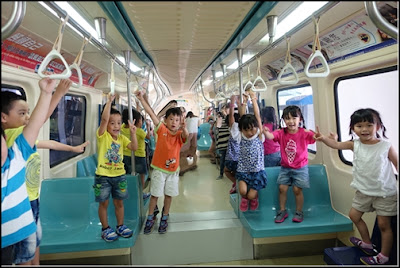 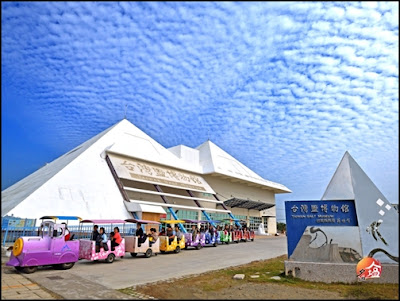 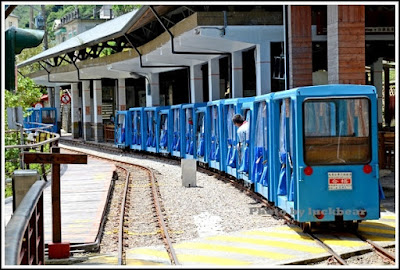 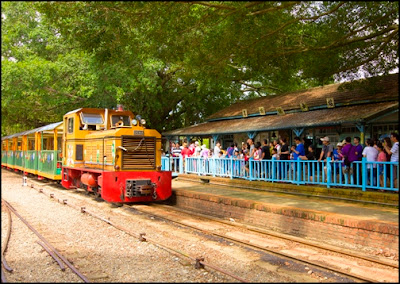 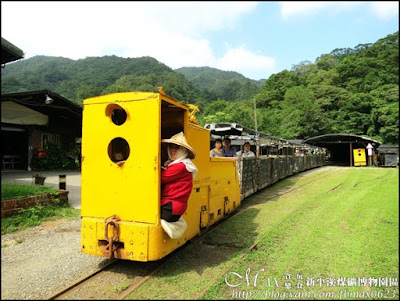 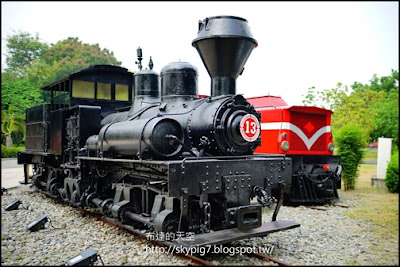 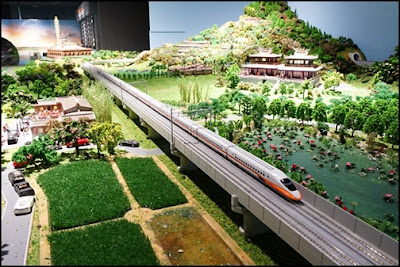 1. The above list is FAR from complete, but it's not a bad place to start.  In Taitung County we also have an exhibit in the Prehistory Museum and the old Bin Lang Train Station.  The Kaohsiung City History Museum also has an exhibit about trains.  Come to think of it, most of the famous train stations are a little like museums, and many of the old sugar refineries have exhibits on the trains used to transport sugar cane.

2. I've linked each of entries of above to their location on Google Maps.  The picture above each section is the first item listed in that section.  The English names of each place were taken from their websites where possible.

*Couldn't find a specific map location for the Kaohsiung Railway Construction Bureau.  There are several of them in that city.
於 3月 09, 2020