What's Going on in Taitung 台東最近發生的事 9

Local news from the past week or so. 上禮拜台東地區的新聞. 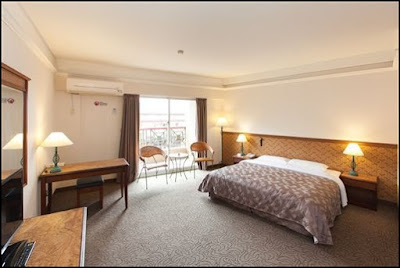 1. Local residents can stay in Jer Ben's Kao Ye Hotel for a reduced price.  The article says it's free, but it's not really free.  台東居民住知本高野大飯店有優惠.  報告說免費, 可是還是要付點錢.

2. Greater white-fronted geese been migrating into the area in advance of a cold front that's moving in from the northeast.  隨著東北季風增強, 白額雁遷徙過冬現踪台東.

3. A ceremony was held on Christmas at the Taitung County Arts Center to inaugurate the new County Magistrate, Rao Ching-ling.  聖誕節當天, 台東縣新任縣長饒慶鈴在文化處藝文中心演藝廳舉行宣誓就任.

4. With installation of new lighting for night games, professional baseball teams might be coming to Taitung's baseball stadium this year.  台東棒球場設夜間照明設備後將有機會再見中華職棒賽.

5. As is usual around New Year, the roads leading into Taitung and Pingtung Counties had their share of traffic jams.  每年元旦假期, 往屏東台東的路都會塞車. 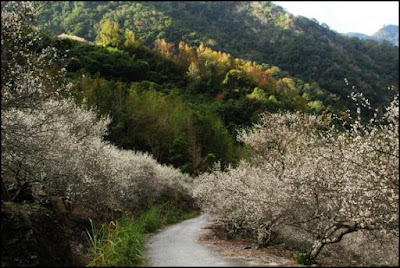 7. The wet, cold weather has had an unexpected benefit - plum trees are blossoming longer.  天氣濕冷有好處, 台東梅花陸續綻放.

8. In related news, 2018 passed us by without a single typhoon alert for the Taitung area.  Climate change is... good for us?  相關的新聞, 台東2018年沒有颱風警報.  氣候變遷對台東有好處吧?

9. There was a flag-raising ceremony to commemorate the founding of the Republic of China (Taiwan) near Tie Hua Village.  鐵花路附近舉辦了108年升旗開國紀念活動. 10. Over the four-day weekend a serious traffic accident occurred near Pete's Pizza.  A 20 year old man on a scooter was killed.  四天連假的時候, 披薩阿伯附近發生了恐怖的車禍.  一位20歲的機車騎士被撞死了.

11. In line with the County Government's focus on travel and tourism, the head of the local Office of Agriculture announced new policies to help local farmers increase profits.  台東縣政府農業處長說今年將結合農業與觀光, 讓新的政策幫農民賺大錢.*** 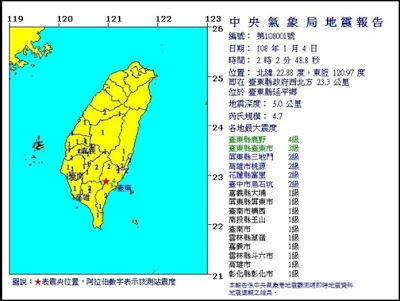 13.  Earthquake!  There was a 4.7 magnitude earthquake at around 2 am this morning.  The article doesn't say so, but there was another one later in the morning.  地震!  早上2點發生規模4.7的地震.  報導沒說的是幾個小時之後又發生了一次地震.

14. A Panamanian container ship was blown off course near Chang Bin.  It was later taken to Hualien Port.  巴拿馬籍貨船在台東外海故障漂流.  拖船把它拖去花蓮港.

15. The department of agriculture and local firefighters are helping residents deal with bees and snakes.   農業處與消防局合作為民服務捕蜂捉蛇.

*This area is toward Pingtung County.  You can get to Little Devil Lake via the Jer Ben Forest Trail 知本林道.

**Strange progression of events: a friend sent me a video of this event exactly as I was walking into Pete's Pizza.  Pete said that he and another man attempted to administer CPR to the scooter driver, but it was already a lost cause by that point.

***A lot of what this article says is nothing new.  The food processing and convenience store aspects are new, but the idea that "if we grow too much, we can always dump it into China" has been around for a while.
於 1月 05, 2019