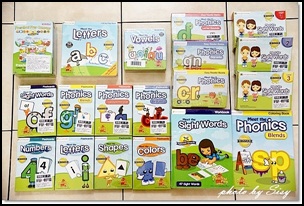 Next week I'll be testing the students in my elementary school, and this made me realize that YOU, the reader of whatever this thing is supposed to be, should also be tested.  The answers to all test questions are to be found at the very bottom of this entry. 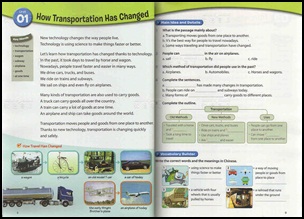 Read the following story.  If you don't I will smack you.

"But wait!" says the doctor, "Have you tried this?" 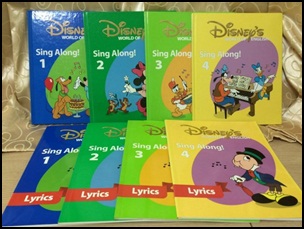 Answer the following questions about the story.

1. I think the person who wrote this story is __________.
a. Mentally and/or emotionally disturbed.
b. A practitioner of the dark arts.
c. Sitting in an office with WAY too much time on his hands.
d. Like, this really chill dude, you know?  Like, just real chill and everything.

3. Have you ever tried "medicine?"
a. I'm too high to understand what you're talking about right now.
b. Dare to say "No!" to drugs!
c. Depends on what kind of "medicine" you're talking about.  Probably.
d. The terms of my parole prevent me from answering this question.

5. Why are you taking this test?

a. Like the person in 1.c. above, I have WAY too much time on my hands.
b. I was also the victim of medical experimentation wherein certain appendages were incorrectly reattached.
c. I think that it will somehow improve my command of the English language
d. Was this really a test?  Because none of the questions have much to do with the story...

*There are no correct answers to this test.  By taking it you've earned yourself an automatic 0% and my sympathy.  The true test was to NOT take the test, and in this you have failed.  Better luck next time, my friend.  May the Force be with you?
於 12月 29, 2017