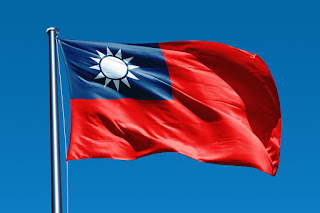 I usually HATE talking about politics.  I feel like when it comes to politics most people have made up their minds already, and political discussions consist converting the other side to their point of view.  I also think there's been enough propagandizing over the coming election, and adding my own propaganda to the mix isn't going to help anyone. I. There are three pairs of people running for the office of President and Vice President of Taiwan.  They are:

2. 韓國瑜 Han Kuo-yu and 張善政 Chang San-cheng, running for the 中國國民黨 Kuomintag, KMT or Chinese Nationalist Party.  Han Kuo-yu is currently serving as the Mayor of Kaohsiung City, though I believe he's on personal leave.

3. 蔡英文 Tsai Ing-wen and 賴清德 Lai Ching-de, running for the 民主進步黨 Democratic Progressive Party or DPP.  Tsai Ing-wen is currently serving as the President of Taiwan, and hopes to be reelected.

The reverse side of this sheet lists where you can vote on Election Day, January 11.  There are 236 locations in Taitung County where those registered can vote.  In Taitung City alone there are 91 locations, one of which is the public school where I work.

II. 立法委員 Legislators are also up for election/reelection.  These legislators will be representing Taitung's interests in the central government.  They are: 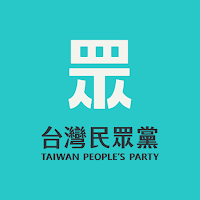 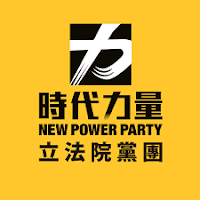 *The aboriginal tribes are often divided into the "mountain tribes" and the "flatland/plains tribes."  And why is the KMT so popular among aboriginal voters?  I seriously have no idea.  It's not like the KMT has done them a lot of favors.

**All of the English names used for each party were taken from their Wikipedia page.
於 1月 06, 2020