What's Going on in Taitung 台東最近發生的事 8

Local news from the past week or so.  From now on I'll be reviewing the news every two months.  There just isn't enough Taitung-related news for this to be an every month kind of thing.  上禮拜台東地區的新聞.  以後我每二個月討論一次地區新聞, 因為關於台東的新聞很少. 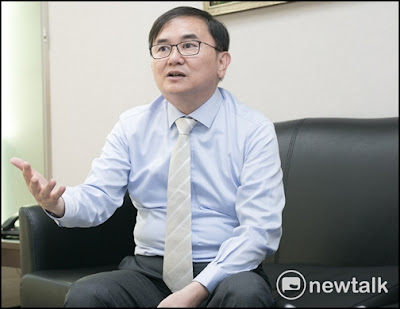 1. Endless discussion of Taitung's garbage incinerator.  Liou Jhao-hao, candidate for County Magistrate assures us that no, it won't be turned on.  永不停止的焚化爐的討論: 縣長候選人劉櫂豪承諾縣民不會啟用.

3. Several elementary students from Cheng Gong Municipality performed in Taipei to promote development in Taitung and Hualien counties.  9 people from Chung Gong were involved in the recent accident involving the Puyuma express train.  You just know they were all holding their breath as they took the train back through Yilan.  成功鎮幾個國小生去台北表演, 推廣花東的發展.  而最近有九個成功鎮民在普悠瑪號的事件罹難後,  可想而知, 他們坐火車回來時經過宜蘭的那一段路時大概很緊張. 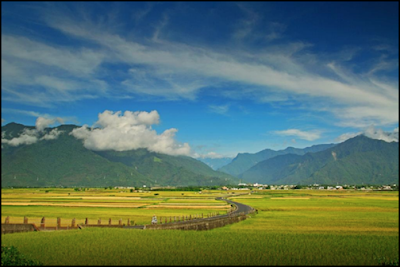 4. The Taitung County Government is promoting its All Pass card, which offers a cheaper way to travel through the county.  台東縣政府推出台東好玩卡 (迷鹿ALL PASS).  這張卡是提供10選2的旅遊套票.

6. I have no idea why this is in a national newspaper, but there's a story about a little girl growing up with goats.  If anyone's teaching a student that smells of livestock, now you know why!  我不懂這個報導怎麼會出現在全國的報紙上, 這是關於一則關於一個小女孩跟羊的成長.  如果任何人教的女學生有羊味道, 現在應該知道為什麼了吧! 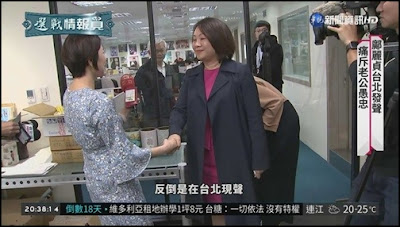 7. So close to local elections, the subject of bribery has come up in connection with a district chief.  The government is still investigating the matter.  選舉接近了, 有位里長候選人疑似涉嫌發放現金.  政府還在調查這件事.

8. To complicate this year's election even further, former County Magistrate Kuang Li-jen is also running for her former seat.  It's VERY unlikely that she'll win the election.  讓今年的大選更複雜, 以前的縣長鄺麗貞又參加縣長選舉了.  她被選上的可能性很低.

9. The Taitung County Government spent a lot of money (9.5 million!) installing an AR (Augmented Reality) classroom in Tung Hai Junior High School.**  This classroom will be used to study English.  The article says it is the first of its kind in Taitung County, but I happen to know that Hot Spring Elementary in Jer Ben has had one for a while now.  台東縣政府在東海國中投入950萬元打造AR教室.  學生可以利用這個教室學英語.  報告說這個AR教室是全縣第一間, 可是知本溫泉國小在很久以前就已經有了. 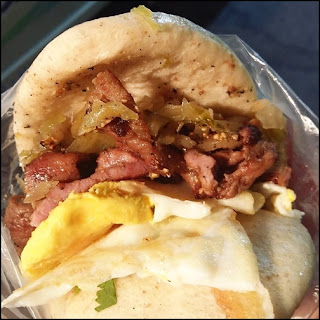 10. There's an article about 11 good restaurants in Taitung.  Some of them are news to me.  有新聞報導介紹11家台東美食餐廳.  其中有些新的餐廳我沒去過的.

12. There was a 5.1 magnitude earthquake off the coast of Taitung last Thursday.  上週四台東外海發生5.1地震. 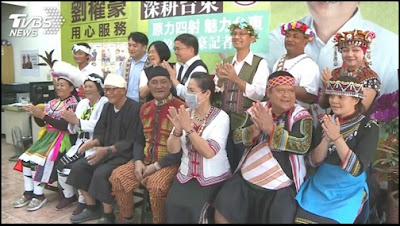 14. More reports of corruption with regard to another local candidate.  This candidate is accused of trying to buy votes.  有可能其他候選人在做壞事, 以現金行賄選民.

*She needs better PR people.  It's not in the article, and I couldn't find the video on YouTube.

**These AR classrooms vary in quality, and involve spending a ton of money.  I've only visited the one in Hot Spring Elementary, so my knowledge of them may be incomplete, but from what I've seen they involve the use of iPads, audio-visual equipment, and computer games wherein students (ideally) use their knowledge of English to interact with their environment.
於 11月 10, 2018